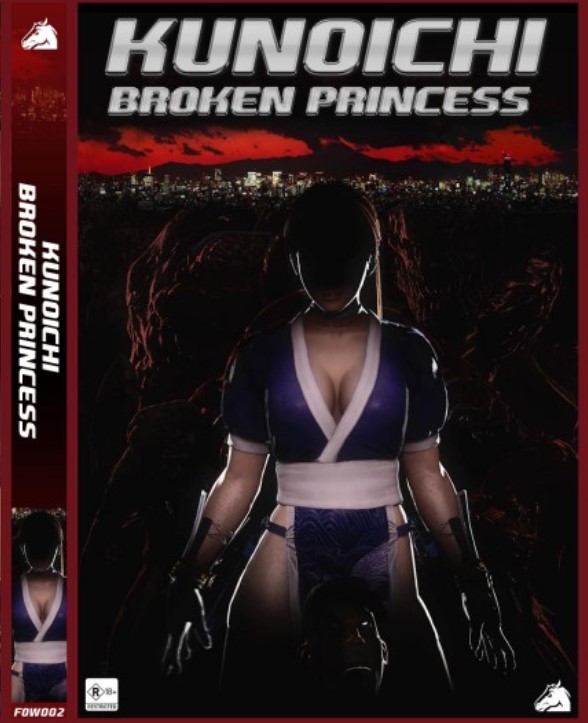 mysterious organization known only as the Lords of Alchemy assumes control of the Japanese
government and puts Tokyo City in a catatonic state of terror. With the city crippled, the army
turns to the legendary Dragon Ninja himself, Ryu Hayabusa, to aid them in this dark hour.

Little does Ryu know that while he’s in Tokyo, his village shrine is ambushed by LOA operatives
seeking to steal the Dragon Statue – an ancient relic said to open the portal to the underworld.
Almost every member of the Hayabusa clan is killed, and their shrine is burnt to the ground. To
make matters worse, as the Dragon Statue is activated a demonic army hellbent on chaos and
destruction is finally unleashed upon the world.

Forced to retreive the Dragon Statue as it is smuggled out of Japan, Ryu dispatches his loyal
allies, the female ninjas Kasumi and Momiji to Tokyo to handle the situation back home. As
Kasumi wades into a demon-infested Tokyo, she witnesses a city fallen to depravity and chaos.
Can she cleanse the festering city before it’s too late, or will she fall victim to the anarchy
on the streets?